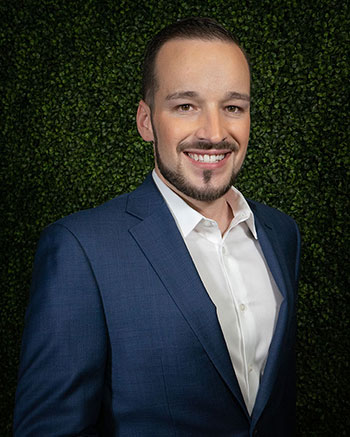 As the Practice Manager of Engineered AestheticsTM Plastic Surgery Institute, Daniel Horning is the administrative foundation of our practice. Throughout his medical career, Daniel has held many different positions and has been exposed to a vastly diverse set of experiences. Due to his extensive background, he has developed an appreciation for every element of the patient care experience and has integrated his knowledge into the infrastructure of the Engineered AestheticsTM Plastic Surgery Institute. Daniel has a compassionate presence, which resonates in his desire for taking care of people. Having worked together for more than a decade, Daniel was the only person in whom Dr. Engineer placed his trust to lead the administrative charge to build this practice.

Daniel grew up in rural southwestern Colorado where he spent most of his free time caring for his horses and enjoying the winter sports of skiing and snowboarding on his native state’s beautiful mountain slopes. He developed an early interest in the medical field, which led him to become an Emergency Medical Technician (EMT). He eventually relocated to Las Vegas to work as an EMT to further his education. With a particular interest in the post-hospital and acute care settings, Daniel began working as a Medical Assistant in 2011 at a multidisciplinary surgical practice with Dr. Engineer and several other physicians.

Ultimately, during this invaluable experience, Daniel attained a great deal of insight regarding the creation of a surgical practice. He later utilized his knowledge to help Dr. Engineer build and establish Extremicure® Hand Center in 2013. While functioning as the most instrumental member of Dr. Engineer’s team, Daniel concurrently achieved undergraduate degrees in biology and chemistry, further exhibiting his drive and commitment to continuing education and his medical endeavors.

During his undergraduate studies, Daniel discovered that he was most fascinated in scientific research, which led to an invitation to work as a student researcher by the IDeA Network of Biomedical Research Excellence, funded by the National Institutes of Health. He has contributed to the scientific community in an array of intriguing projects including the identification of hypervirulent strains of Clostridium difficile to better understand its communicability between canines and humans, temperature-dependent sex determination of sea turtles, and bile salt germination of bacillus anthracis.

Outside of the clinic, Daniel spends his time hiking with his dogs and camping between the Las Vegas seasons. He also participates in a local adult rowing club, where he gets to enjoy the beautiful Las Vegas sunrises that he finds as breathtaking as its sunsets. 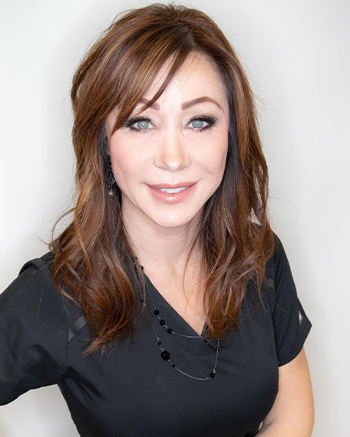 Kendal has been a medical aesthetician and certified laser technician since 2004. She continuously furthers her knowledge by attending continuing education classes and seminars in the latest laser technology receiving certifications in micro-needling enhanced with PRP therapy, Thermage, Fraxel and medical grade skin care lines and corrective treatments. Kendal’s passion and knowledge for skin allows her to excel in customizing skin care regimens and treatments that are therapeutic and result oriented to help achieve healthy glowing, beautiful skin.

Kendal was born and raised in Santa Barbara, California. She completed her initial training at Marinello School of Beauty. She started her career at MAC cosmetics as a makeup artist, where her training consisted in bridal, runway, and the “perfect day-to-day look.” Later she was offered an opportunity to work at a medical spa, where her training consisted of medical chemical peels, medical weight loss wraps, anti-aging treatments and customer service, which became the core of the business.

Kendal later opened a medical spa in Henderson, Nevada, where she was able to further her passion in makeup artistry, cutting edge treatments and protocols, in a state-of-the-art facility with the best equipment and customer service standards. Her career path continued as she went to a dental spa where they incorporated medical treatments that consisted of laser rejuvenation, chemical peels, and customized facials to the patients undergoing smile makeovers. Having worked in plastic surgery practices rendering non-surgical treatment options utilizing cutting-edge technology, Kendal joins Engineered Aesthetics Plastic Surgery Institute with an extensive skill set in advanced treatment options for both men and women to help them achieve their aesthetic goals. 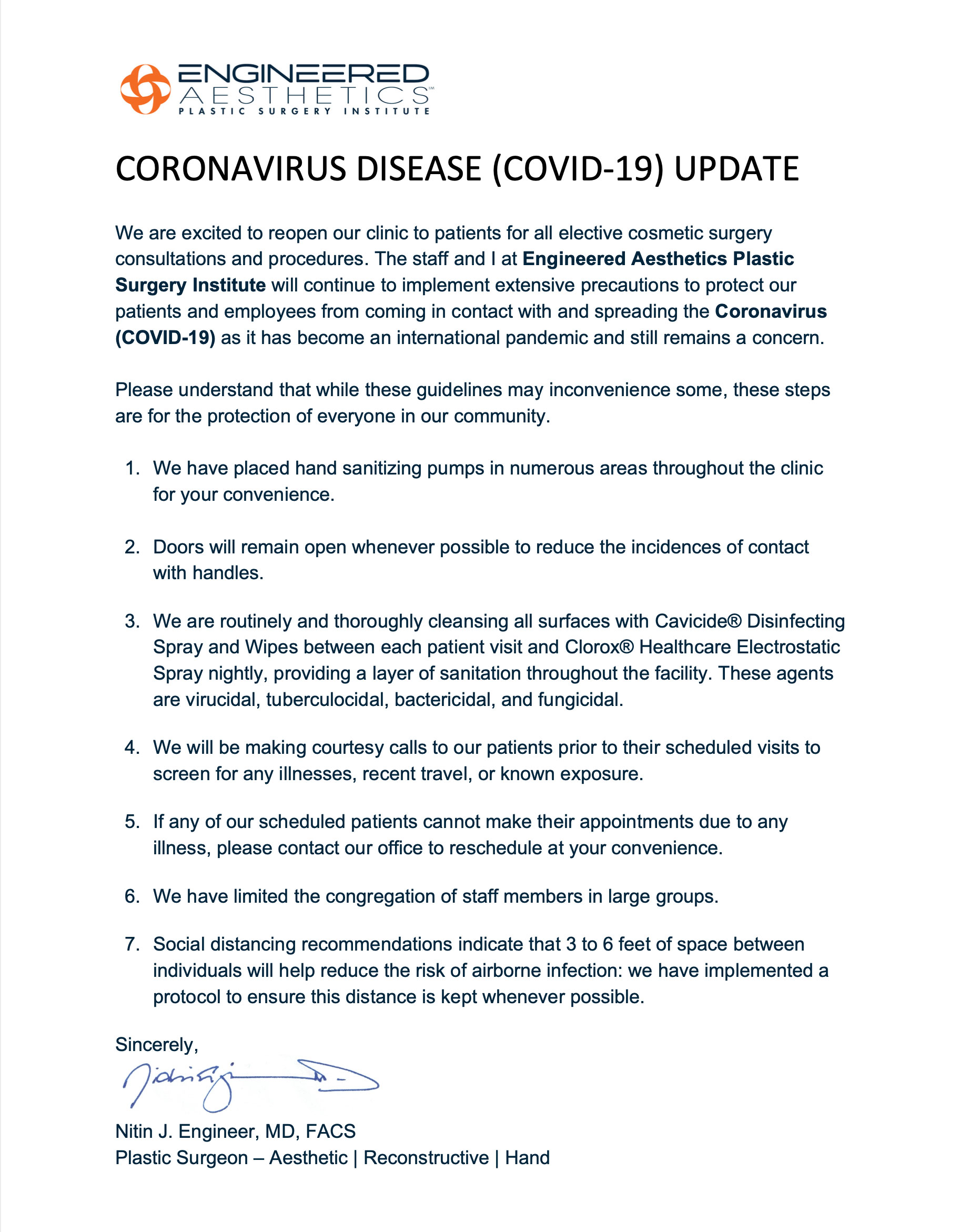 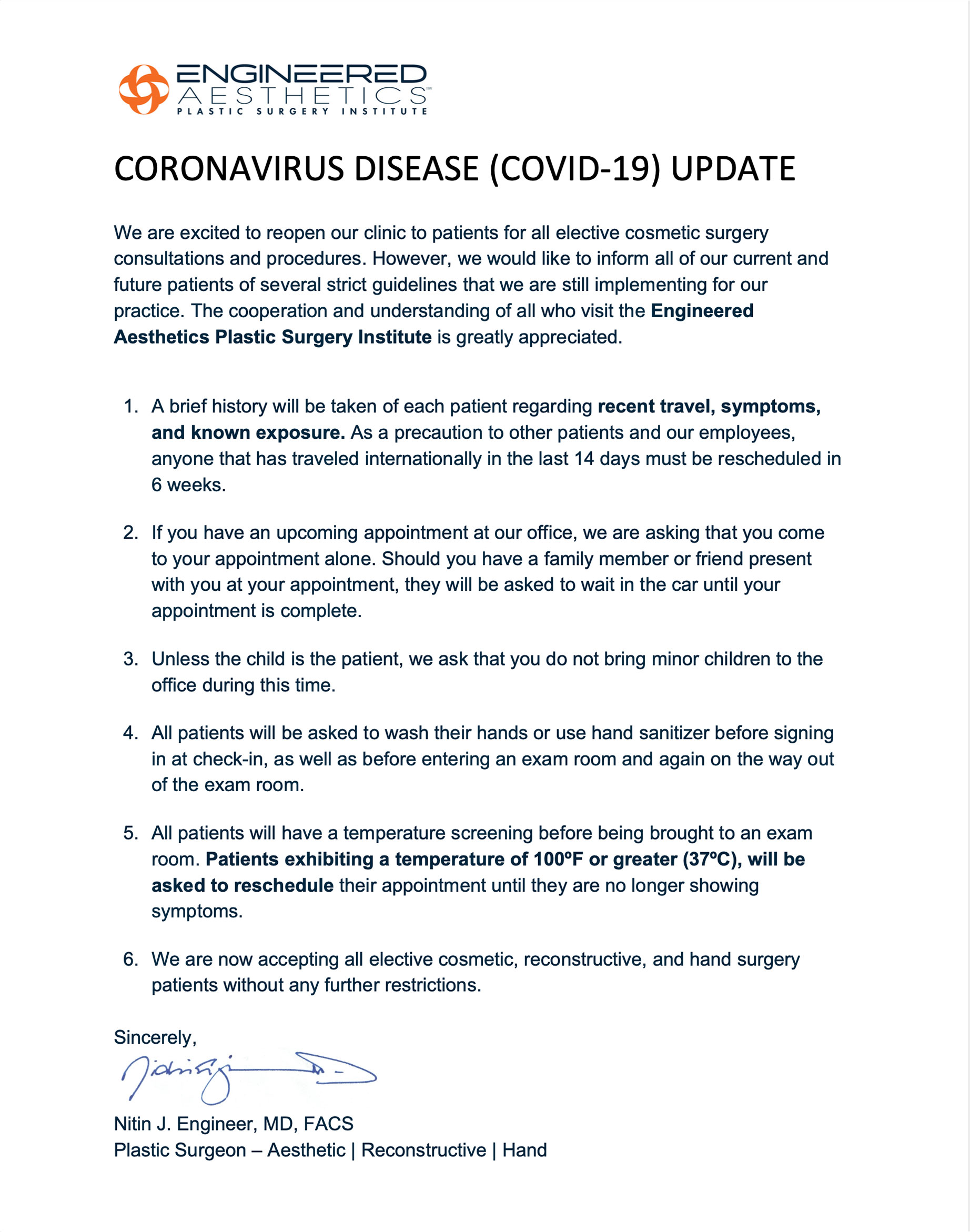